Gift Card Promotion - Get 10% Back 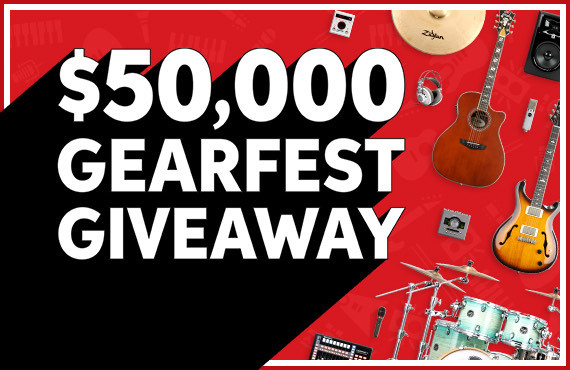